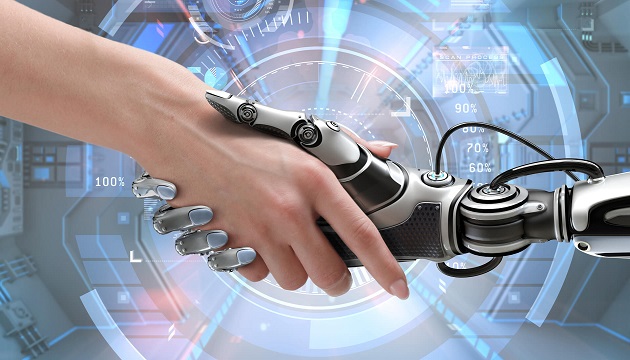 Automation is the creation of technology and its application in order to control and monitor the production and delivery of various goods and services. This is the definition of automation on www.techopedia .com. but in simple words automation means doing things automatically with a little or no human help. It helps to perform tasks that were previously completed by humans. In the past few years, the world has seen a sudden rise in the use of automation in various industries. Automation is being put to use in many sectors like manufacturing sector, transport sector, defense machineries, and recently, IT or information technology.

This use of automation to automate several processes in a lot of sectors have had both negative and positive impacts. On the positive side, due to automation, manufacturing processes are faster than ever. The manufacturing industry is the one that is currently using automated technology to its full capacity. The industry has seen great improvements in terms of profitability and speed. With machines doing all the work automatically, the work is completed faster and with more accuracy. The manufacturing sector is able to produce more goods in less time.

Not only the manufacturing sector, but defence industry has also a seen rise in automated defence machinery. It is more accurate, easy to control and reliable. automated cameras and sensors are used for taking data from the surrounding and using it to obtain the desired information. Sophisticated imaging machinery is used to capture distant movements. Automation also finds great use in the aerospace industry. the cameras with sensors that are set to the space are highly automatic. Robots are used for manufacturing various parts of a satellite or rocket.

Automation is omnipresent in our lives even if we don’t experience it directly. But the increased use of automation in industries have led to a major section of the society to worry about their jobs. You see, we did accomplish space missions and national security goals when there was no automation at all and everything was done by human hands. The people were responsible for handling everything from manufacturing to assembling the manufactured parts. Back then, the world went really slow and even accomplishing a small task was tiresome. As we invented machines, the human hands were replaced by them. We went on to become faster and more productive but it is true that automation has made a lot of workers lose their jobs.

Researchers argue that this loss is only temporary. No matter how advanced we become and how much we rely on machines, there will always be a human behind the wheel. No machine can exist or operate without human intervention. The fantasy that one day machines and robots will rise to power above humans is as good as in books and movies.

It is not that various are closing their doors to human workforce, it’s just that the nature of the work that humans must perform is changing. Previously, when humans used to be on deck for assembling work, now they’ll have to be there to operate the machine that is doing the work for them and in greater quantities and precision that humans alone could ever achieve. Let us agree on this fact that we could have never come this far if it wasn’t for the machine-help we received. The industrial revolution helped us get advanced and achieve what previously people could only dream of.  As we move forward new skills are required to cope up with the changes. Old jobs perish and new ones are created. As we witness the rise of automation, we’ll have to learn the necessary skills to keep up with the world and keep moving forward.